LED Lighting - Lighting The Way To A Greener Future

LED Lighting is part of our future!

It's hard to ignore some of the environmental problems that our planet is facing today. Deforestation, land erosion, and air pollution are rampant. Much of this is caused by our ever-increasing need for energy, and how we obtain it. Oil is mined, drilled, and often spilled. Nuclear energy is efficient, when it's contained, but the byproducts are radioactive, and therefore, have to be stored somewhere. Thermal energy is great, but isn't widely used. Wind and Solar power are advancing, but not quickly enough. Until we get a grip on our energy problems, it's up to each and every one of us to change our lifestyles to pave the way for a greener future.


As individuals, we can start by focusing on how much energy we consume. Let's consider our lighting. Many of us live and work in environments lit by incandescent light bulbs. These work by heating a filament wire to a high temperature until it glows, creating light. They have a somewhat limited lifespan, and consume entirely too much electricity.

LEDs (or Light Emitting Diodes) are light-years ahead! LEDs are much smaller, and contain no filament or hazardous gases. Instead of a filament, LEDs create light by the movement of electricity along the path of a semiconductor. To make a long story short, this creates electromagnetic radiation (safe), some of which takes the form of visible light! LED lights use a fraction of the energy needed to light an incandescent bulb. 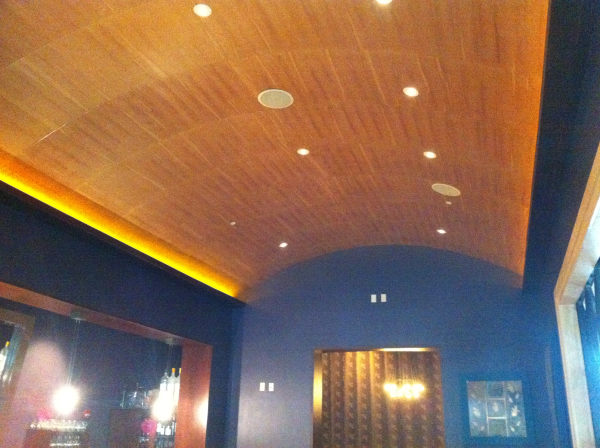 LED lighting is not only energy efficient, but attractive! LED lighting can be installed nearly anywhere, so the possibilities are endless! Give your restaurant a dramatic glow by illuminating the ceiling, or behind the bar! Light the way to the restrooms, or the entrance to your establishment! Best of all, with LED Lighting, you're reducing your overall carbon footprint by using less energy! Signdealz.com specializes in LED lighting, as well as LED-illuminated signs. In fact, we specialize in all types of electrical signs, including, channel letters, LED Displays, Lighted Cabinets, Monument Signs, and much more!

If you're interested in possibilities of LED lighting, or would like a quote on a sign, give us a call or fill out our web form!